Salvage of a landing craft for the recovery of the ports of Saba and Statia.

Walhout Civil has provided emergency assistance and disaster relief in Saint Martin, Saba and Saint Eustatius, after hurricane Irma and Maria, for months. Due to the devastating power of the hurricanes, ports and sea defenses in the area have been destroyed and seriously damaged. Ports were full of shipwrecks, containers and debris. Local ferries and ships with relief supplies, such as the Dutch naval vessel Zr. Ms. Karel Doorman, could not moor in the ports. There was a enormous shortage of drinking water, food and building materials. Mr. Korné Walhout of Walhout Civil worked as a representative of the Dutch government Rijkswaterstaat in the crisis management team to reduce the chaos and restore the ports, shipping channels and coastal defences. The work was carried out in close cooperation with the Ministry of the Interior and Kingdom Relations, the Royal Netherlands Army, Royal Netherlands Navy, Netherlands Marine Corps, various contractors such as Koole Mammoet Salvage, and local authorities. 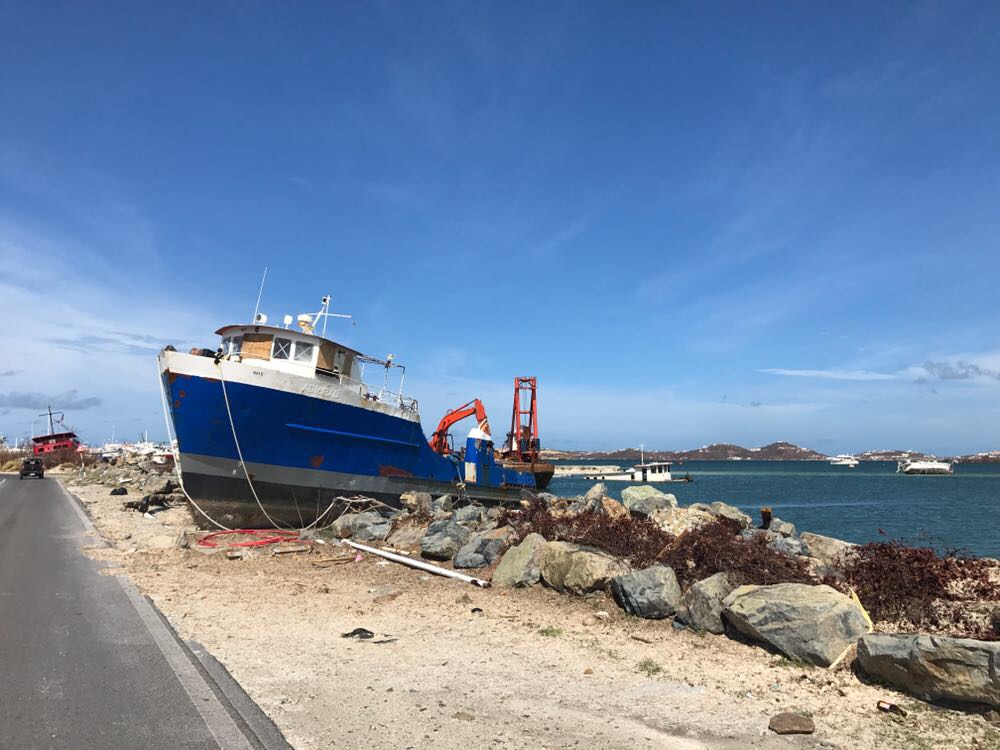 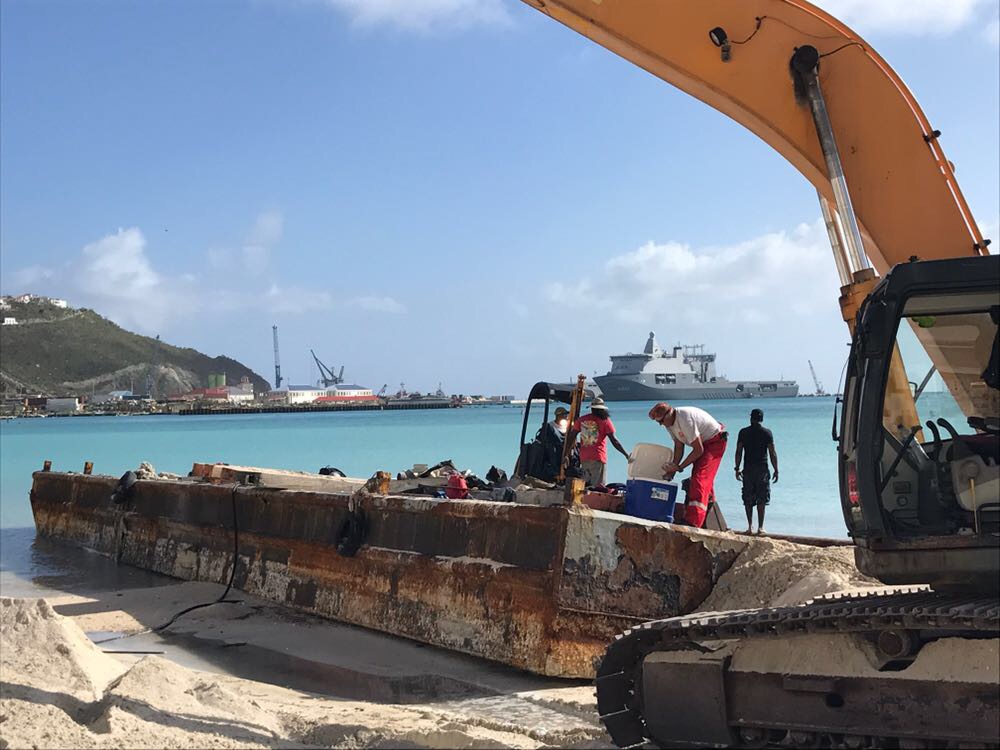 There were hardly any electricity, water, internet connections, cash or sleeping facilities on Sint Maarten, the first weeks after the hurricane. Our salvage specialists even had to spend the night on ship decks in the open air and had to live on emergency food packages for days. Contractor Koole Mammoet Salvage transported relief goods and water from Curaçao to Sint Maarten immediately after the hurricane. While all the crane equipment in Sint Maarten was in ruins, the salvage company used all its heavy cranes to load and unload the navel vessels Karel Doorman and Zeeland day and night. Walhout Civil has managed and coordinated the operations. 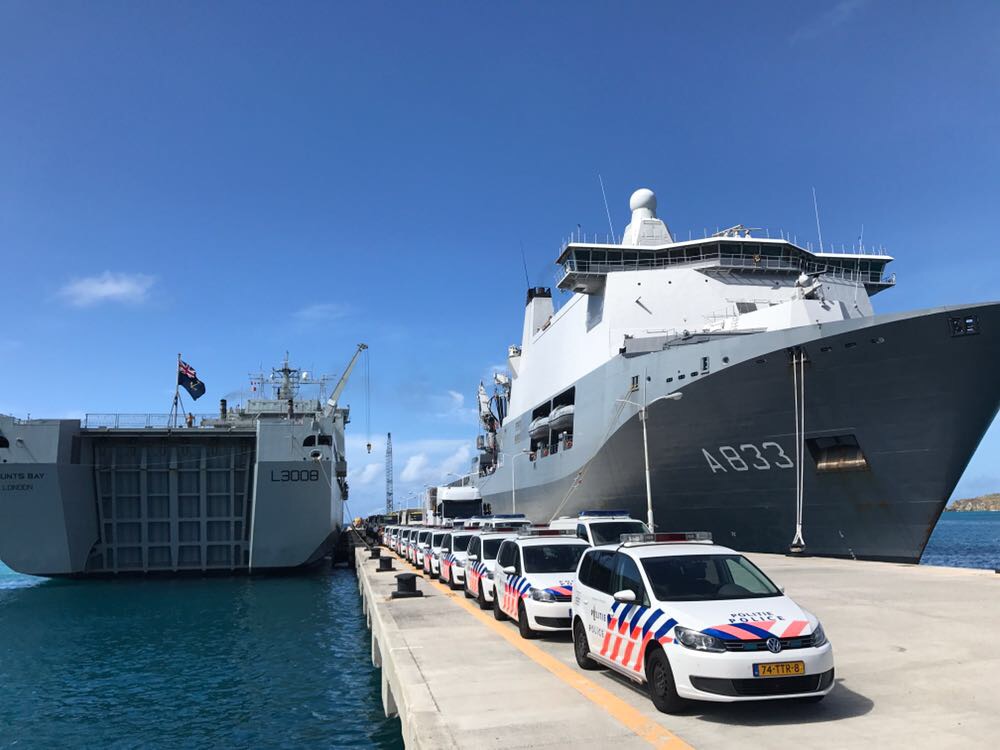 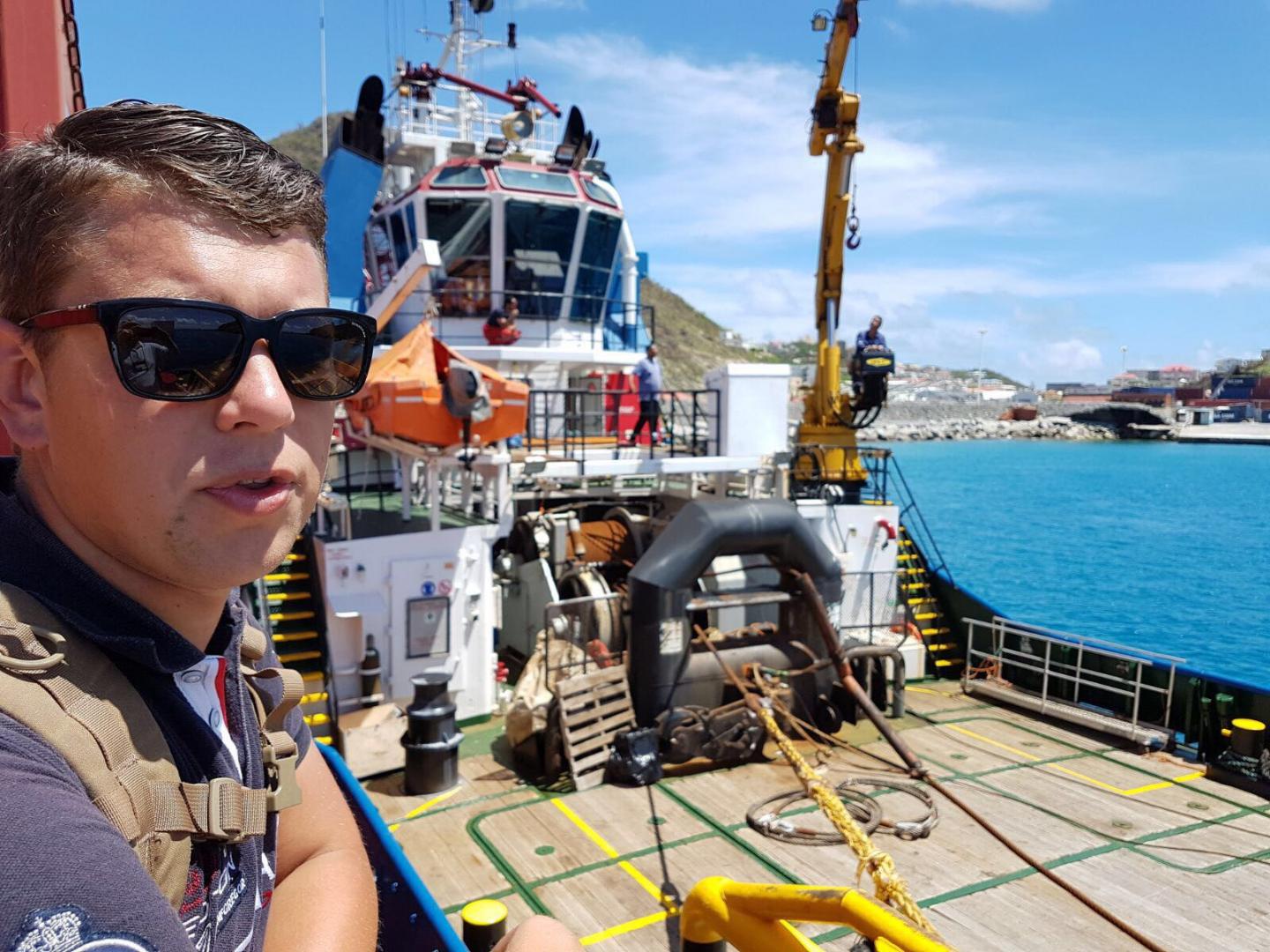 Civil engineers and consultants of Walhout Civil are currently working on new designs and plans for the repair of breakwaters, sea defenses and ports in the area. The port of Saba and St. Eustatius need to be dredged and the breakwaters need to be repaired with quarry stone overlays. Our supervisors keep a close eye on logistics operations and recovery work. Walhout Civil ensures, together with the government Rijkswaterstaat, that the islands are again protected against high waters, and that normal life and business can be picked up again. Cruise vessels, fishing boats, recreational divers, and tourism in particular, are heavily dependent on the rapid recovery of the ports and quay wall constructions. 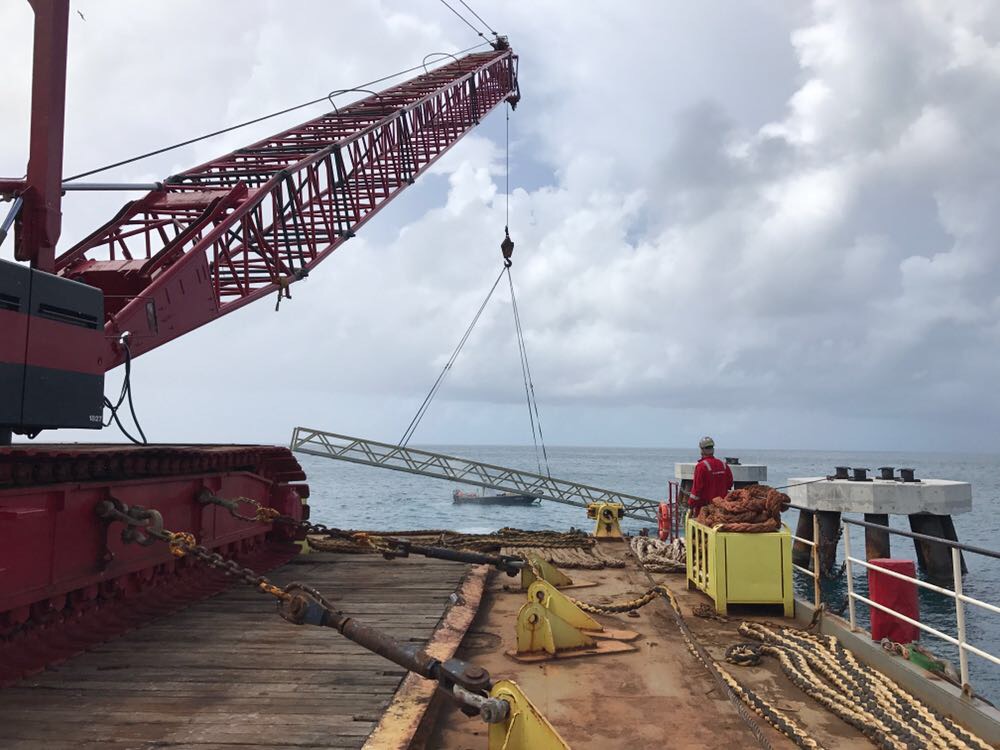 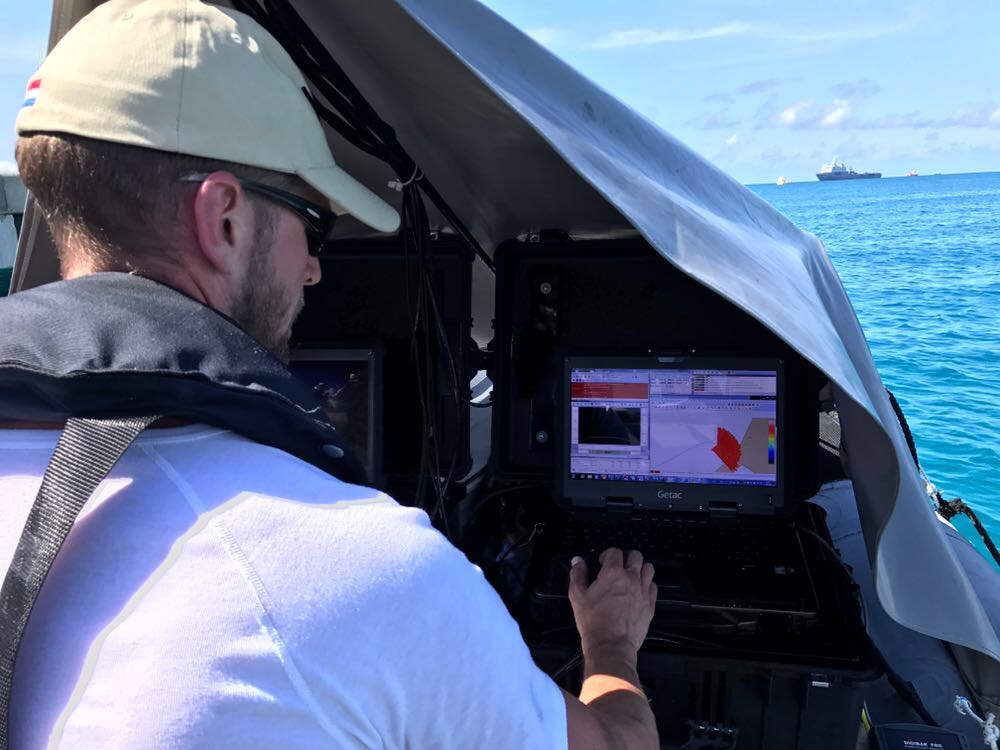 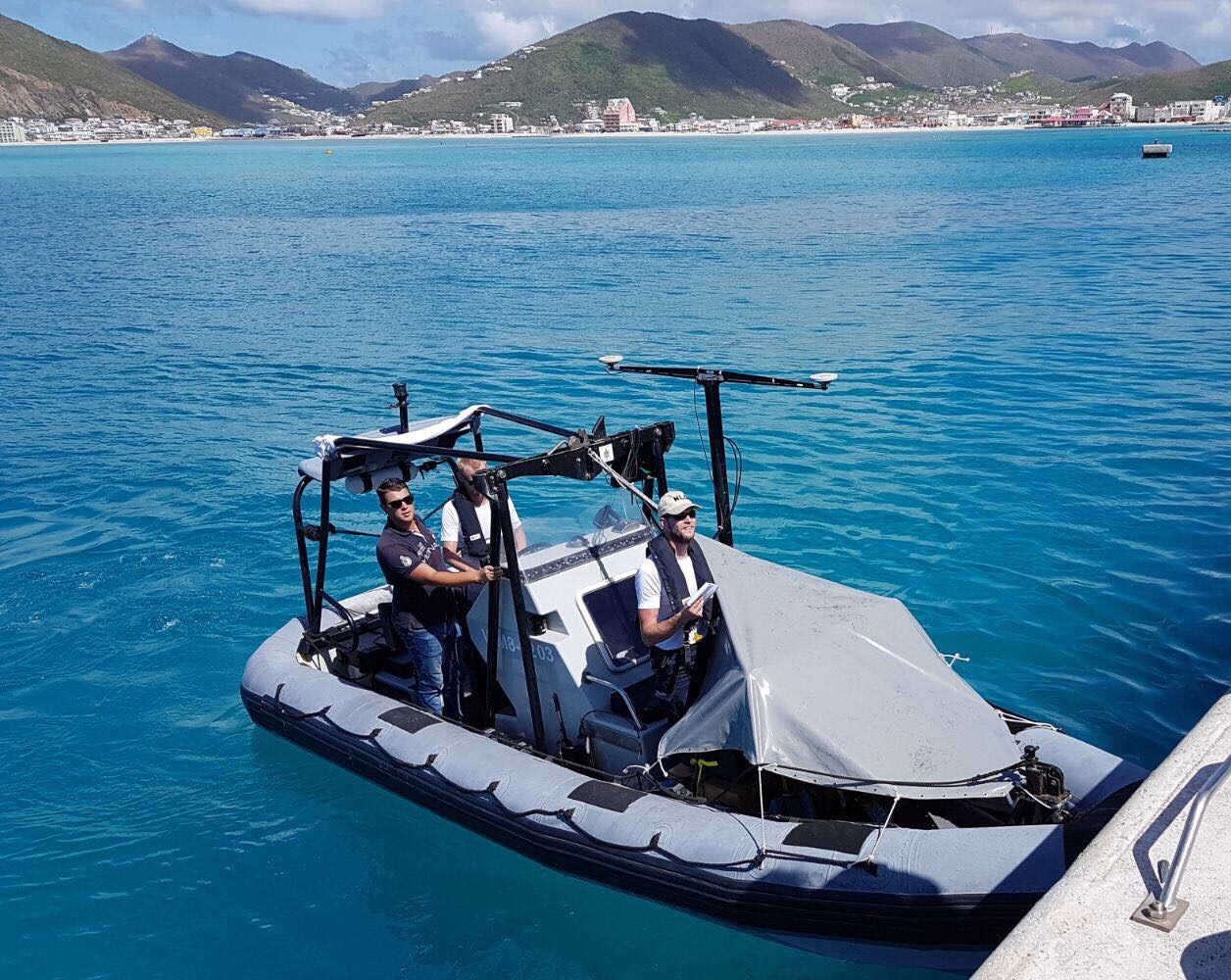 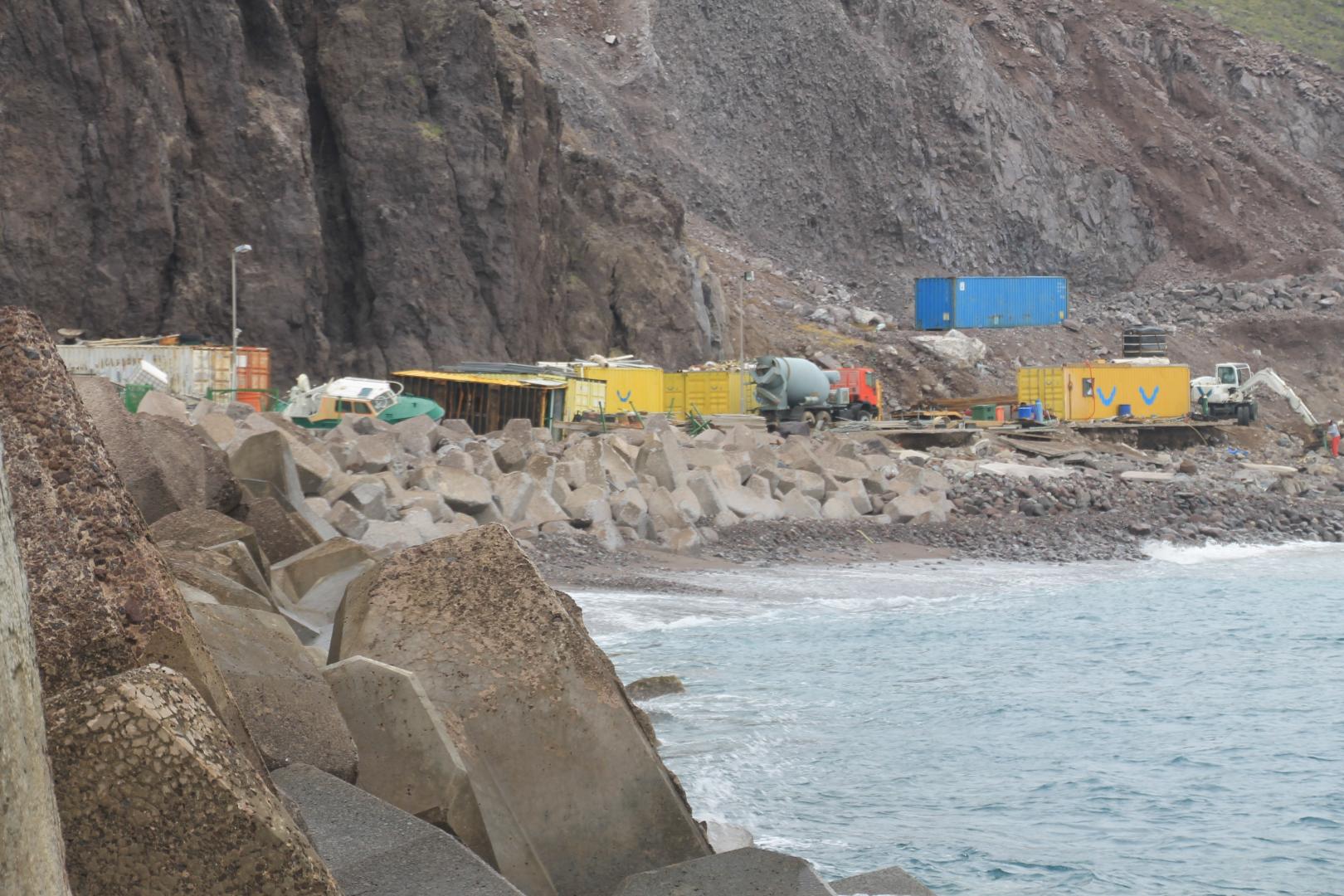